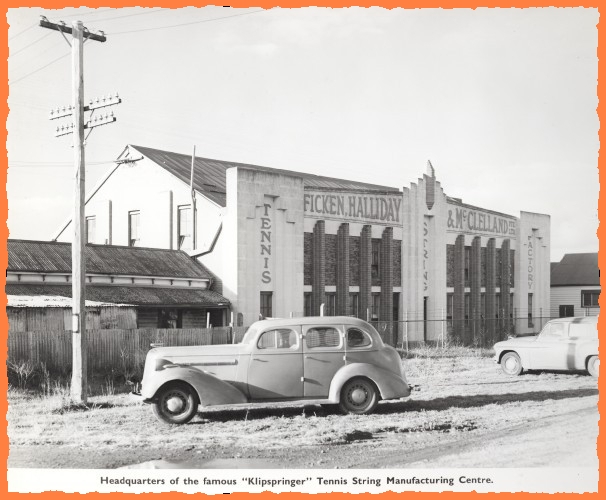 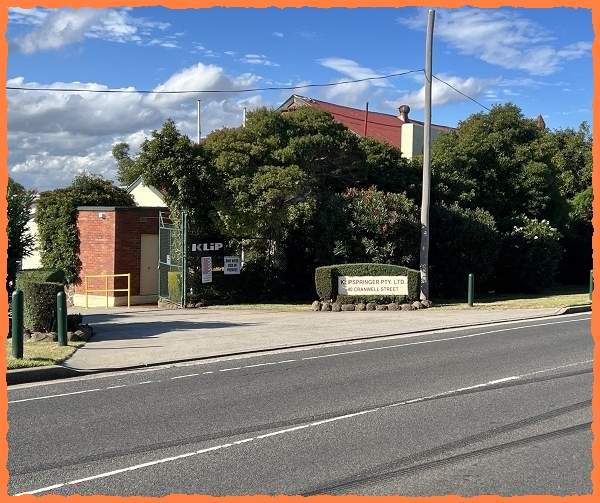 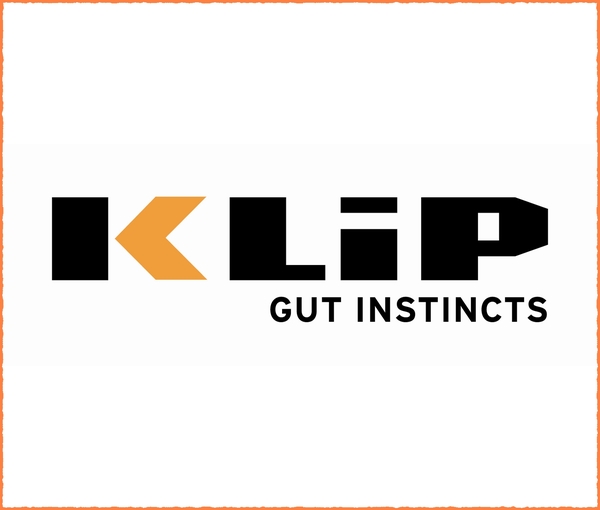 Taking advantage of his vast experience obtained in the meat industry, Klip became the first company to manufacture 36ft (11m) tennis strings to cater for the new oversized racquets. It was also the first to change to 40ft (12m) lengths as racquets continued to evolve.

Throughout the 1980’s, Klip moved into synthetic gut tennis strings, sourcing the highest quality products from Japan and around the world. In the late 1980’s, thanks to Klipspringer’s use of the finest raw materials and adherence to strict manufacturing procedures, the company formed relationships with some of the world’s leading pharmaceutical companies, supplying them with natural gut raw material.

For the same reasons, Klip strings were sought after for some of the world’s best harps, violins and cellos. In 1987, Pat Cash won Wimbledon using KLIP Legend natural gut. In the late 1990’s Klipspringer welcomed Robert Jackson’s son, Mark to the business. In 2002, Klipspringer continued its growth with the opening of its first U.S. office and distribution center in San Diego, CA.

In 2022 Kipspringer is the only natural gut manufacturer in the world to be run by the same founding family, as well as the only authentic Australian brand. It also continue to supply some the world’s leading pharmaceutical companies with raw material.

Klipsringer is one of the largest suppliers of raw material to the pharmaceutical industry in the world, with strong partnerships with many of the leading pharmaceutical companies.

Klipspringer still manufactures natural gut sporting strings, predominantly for tennis at its Melbourne factory. Klipspringer not only produces strings for its own brand KLIP but also many of the world’s most popular tennis brands.

It also produces high quality natural gut music strings for harps, violins and cello out of its Melbourne factory. 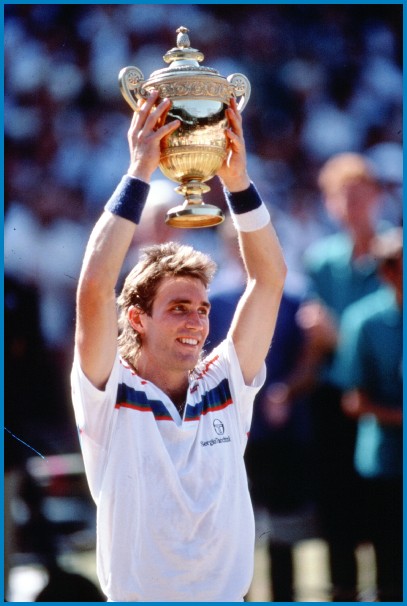 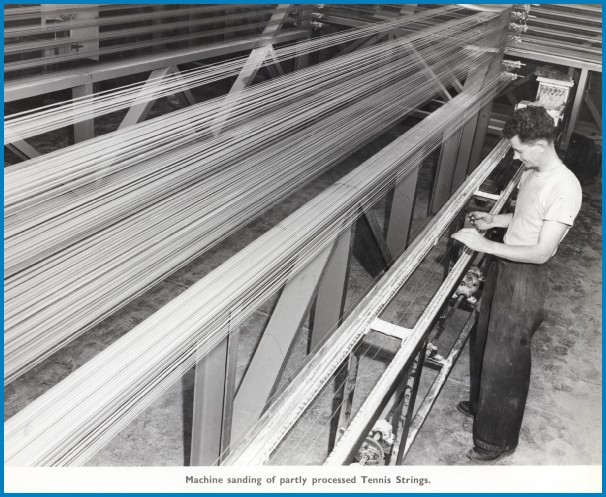 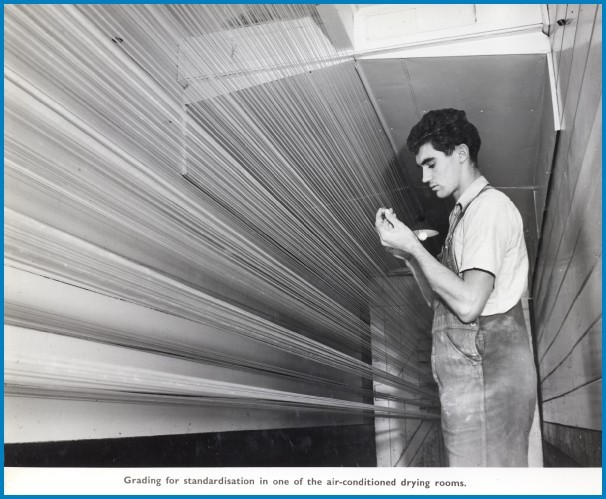 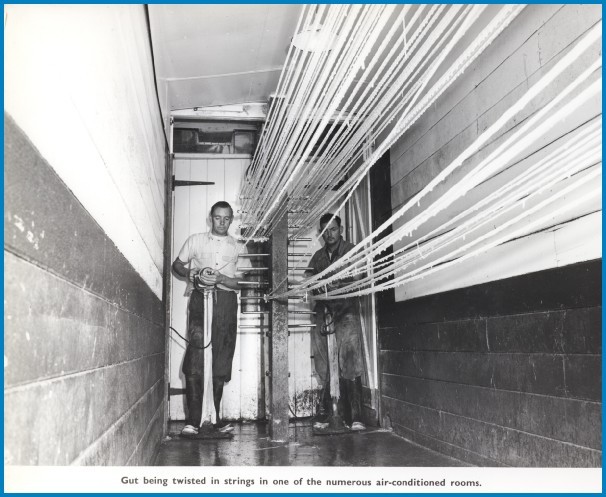 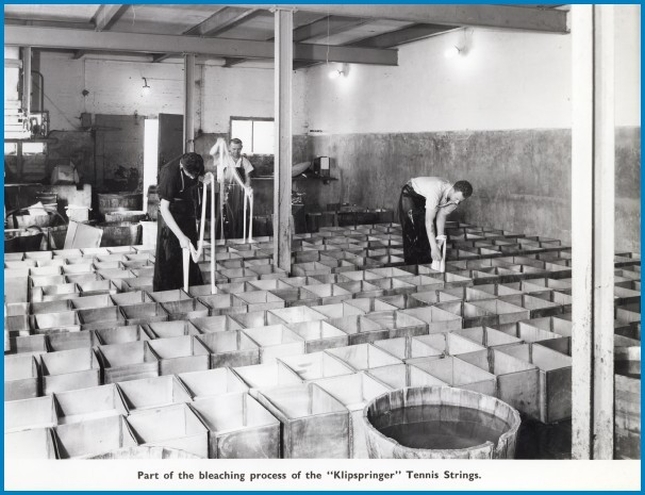